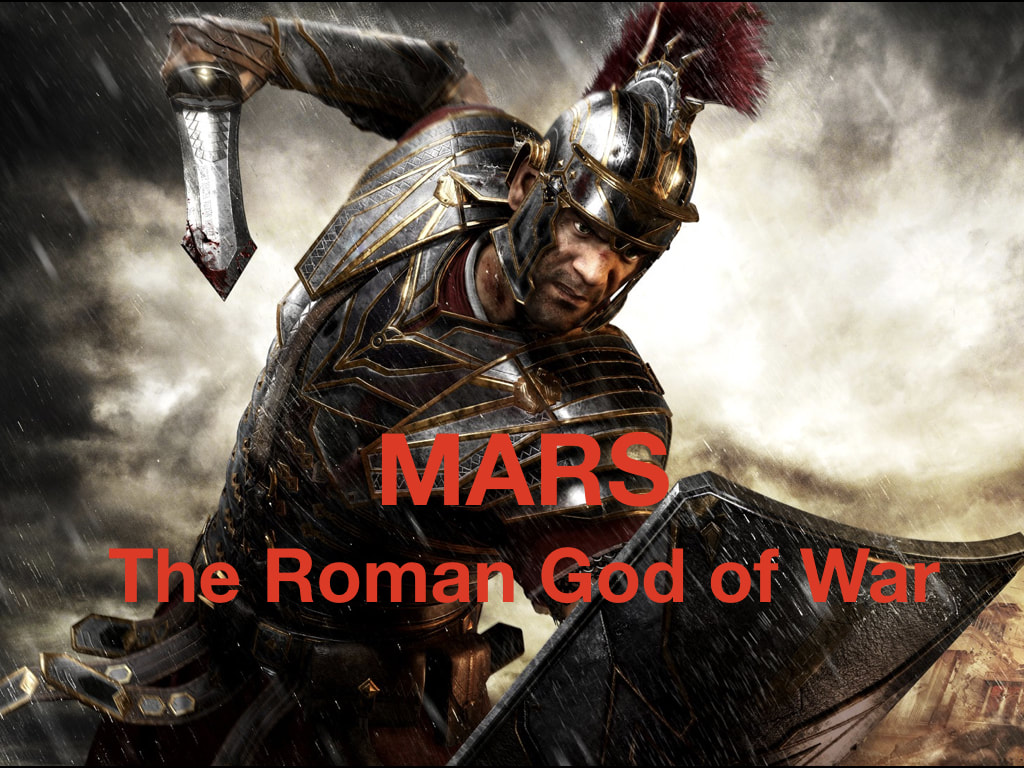 Mars is probably the best known piece in The Planets, having been used many times in film and on TV. It is a remarkable piece for its time: nothing written by an English composer before 1914 sounds remotely like it. Many have felt it represents the First World War, though it was written just before it started, or the dehumanising rise of heavy industry, which many felt was beneficial, but of which Holst was suspicious. 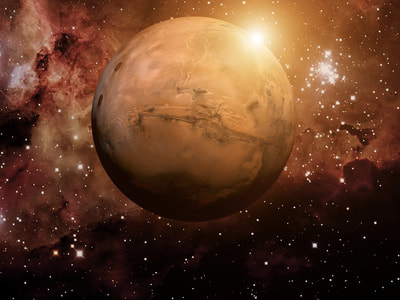 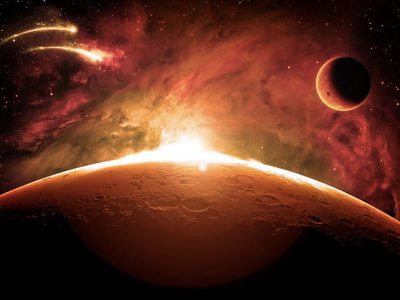 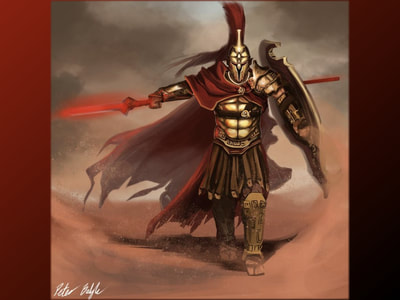