I can describe how women fought for and gained the right to vote. 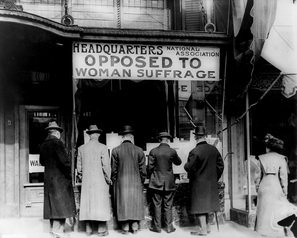 Still, many people in the US opposed making women's suffrage the law of the land. A group called the National Association Opposed to Woman Suffrage was formed in 1911 to fight the suffragists. This group, and others that opposed granting women the right to vote, were well organized and well funded too. People who were opposed to women's voting rights used the term "suffragettes" to make fun of the women who were campaigning for their rights. Cartoons in magazines and newspapers and on postcards tried to make the women look foolish. 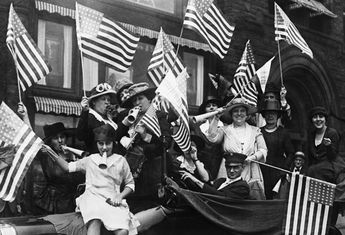 Celebrating the passing of the 19th Amendment
The struggle for the right to vote was not an easy one. It had taken a long time, but, finally, in 1920, the battle was over. The 19th Amendment to the Constitution was passed. It declared that women did have the right to vote.  By this time, Susan B. Anthony, Elizabeth Cady Stanton, and nearly all of the other women from the Seneca Falls Convention had passed away. They had not lived to see their dream come true. One woman from that convention, Charlotte Woodward, was still living in 1920. At the age of 81, she voted for the first time.

DIRECTIONS:  In this activity, we will discuss the answers to the following questions:

DIRECTIONS:  In this activity, we will watch the video clip below together.  Then, in your small groups you will discuss what it is the actor is performing and what it is that she is saying.  After the video, you will have 5 minutes to prepare and be ready to discuss your answer with the class. 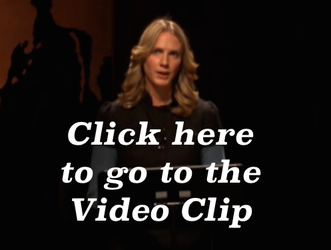