Science and Technology in the 1920s 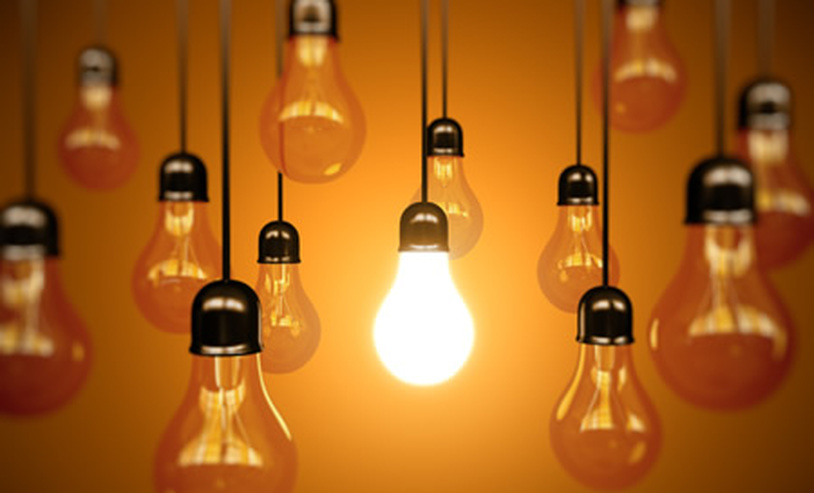 ​
​I can evaluate the impact of innovations, new technology, and scientific developments during the 1920s.

The science of today is the technology of tomorrow.
~  Edward Teller  ~
The Automobile 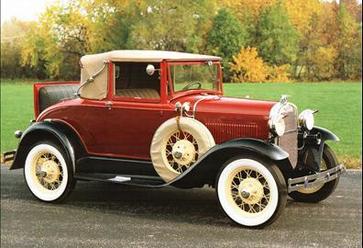 In 1903 Henry Ford started the Ford Motor Company and began to mass-produce automobiles at his factory in Michigan.  By 1927, Ford had produced 15 million black Model T automobiles.  At this point, consumers began pressuring for new styles and colors for cars.  So, Ford reluctantly introduced a new car called the Model A.  It had shock absorbers, four-wheel brakes, standard transmission, and a speedometer. Ford automobiles were inexpensive and reliable.  Millions of Model As were sold all over America.

The United States had 725 miles of paved roads in 1909. By 1930, American cars traveled a network of more than 100,000 miles of roads, tunnels, bridges, and multi-lane highways. Vacationers could take their own transportation almost anywhere. ​ 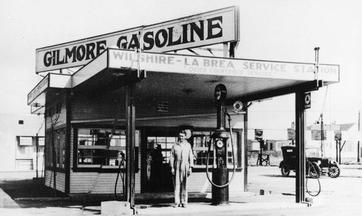 Before gas stations, car owners bought fuel from local stores and stored it in tanks in their backyards. By 1929, there were more than 100,000 gas stations in the country. Many offered a new mixture, called ethyl gas.  It cost 25 cents a gallon and was said to offer a smoother, more powerful ride.

During the 1920s, the automobile industry helped create a business boom in the United States. New industries popped up to service and equip cars.  Rubber manufacturing, steel production, and oil sales more than doubled.  Businesses, such as diners, campgrounds, tourist cabins, and drive - in restaurants sprang up to meet the needs of long-distance travelers.
The Silver Screen 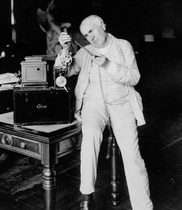 In 1879, Thomas Alva Edison created the first practical light bulb that could be manufactured for everyday use but it was Edison's electrical lighting system that truly changed American cities. Edison created central stations, underground conductors, meters, and lamp fixtures.  He also design an electrical generator, the network it powered, electric motors, screw sockets to hold his lamps in the fixtures, and fuses to prevent electrical overloads and fires. The electrical lighting system inspired Edison to create new things powered by electricity.  One of these things was the kinetograph, or the first movie camera.
The kinetograph inspired French inventors Louis and August Lumiere to develop a movie camera and projector called the Cinematographe.  It allowed a large audience to view a film and so the motion picture industry was born.
Scientific Discoveries and Medicine in the 1920s 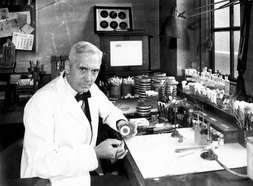 The 1920s were also a time of great accomplishments in science.  In 1928 a Scottish scientist came back to work after being on vacation.  When he returned, he found that a green mold had grown in some Petri dishes in his lab.  The mold was killing some of the bacteria he’d been growing for an experiment.  The scientist's name was Alexander Fleming and he had accidentally discovered something called Penicillin.  Penicillin was the first known antibiotic.  An antibiotic is a drug that is used to kill harmful bacteria and to cure infections.

Before the discovery of Penicillin, a person could die from simple things that we take for granted today.  A minor cut or respiratory infection could kill a person.  By World War II, Fleming had developed a form of Penicillin that could be mass produced and injected into an infected person.  In World War I, bacterial pneumonia killed almost 20 percent of the soldiers who died.  In World War II, bacterial pneumonia killed less than 1 percent of the soldiers who died thanks to the discovery of Penicillin. 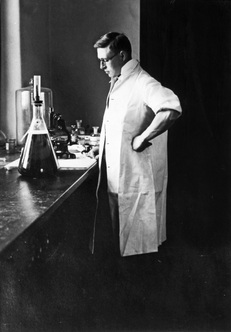 Another scientific break through was the discovery of insulin.  Insulin is a hormone produced in the pancreas that regulates the amount of sugar in the blood.  A scientist named Frederick Banting discovered that insulin could be used as a treatment for Diabetes.

People with Diabetes are unable to process sugar into energy properly.  This causes the sugar to build up in the body.  Before insulin was discovered as a treatment, diabetes caused blindness, kidney failure, heart disease, and death in those who had it.  Banting's discovery changed life for people with Diabetes all over the world.  In 1923, he was awarded the Nobel Prize in Medicine for his important discovery.

Science and technology developments in the 1920s greatly improved the quality of life for people all over the world both in the 1920s and today.

Directions:  The second thing you need to do is show that you understand what you have just read. In your small groups, answer the questions below.  Then answer the polls when I tell you to.

Directions:  The third thing you need to do is break down what you have read.  In your small groups, look at the timeline of developments in science and technology below.  Talk about what you believe were the six most import developments of the 1920s.  Then create your own list of the five that you feel were the most important. 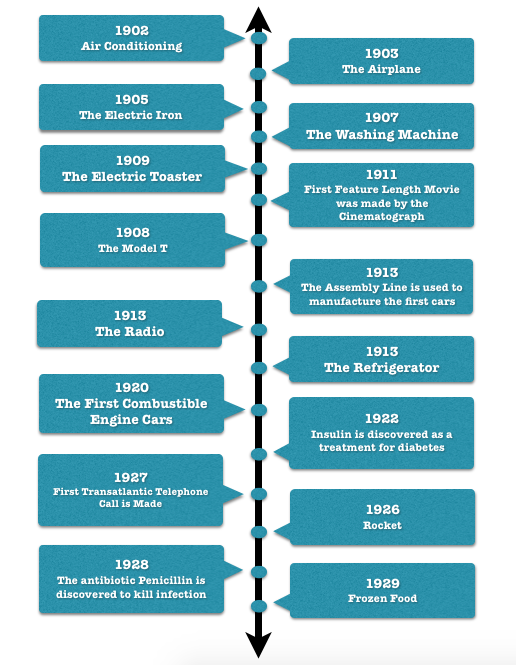 Directions:  The fourth thing you need to do is create something with what you learned.  In this activity, you will create a timeline, like the one above, about the developments in science and technology in the 1920s.  You will use the list of six that you created in your group. Follow the instructions on the page to create your timeline.  Then take a screen shot by pressing command + shift + 4 and use the mouse to crop a picture of your timeline.  Save the picture as your name and airdrop it to me. The following rubric will be used to grade your timeline. 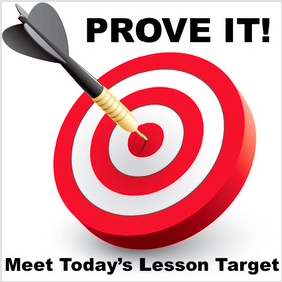 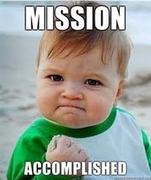 ​Congratulations!
​
You have completed Unit 4 Lesson 3 - Electrifying the Masses.