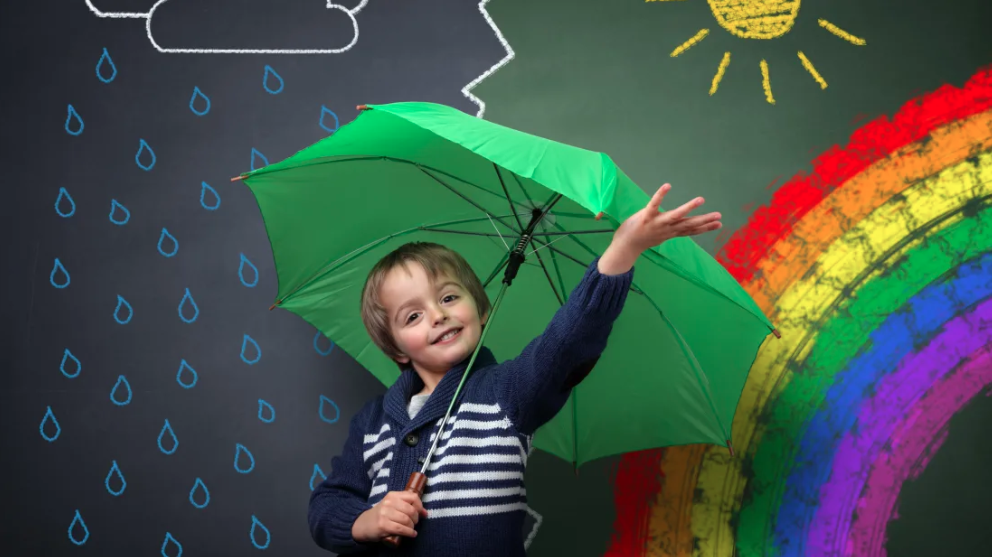 The location of a city or place plays a part in the weather the city will most likely have.  The hottest place on Earth is the equator.  The Equator is an imaginary line that divides the Earth into a top and bottom.  This line is the hottest place on Earth because it is the only place that gets direct sunlight all year.  The closer a place is to the North and South Pole, the colder the place will be.  These places are far away from where the sunlight hits the Earth.  This is why they are the coldest places.
Remember our directions when we were coding.  They were North, South, East, and West.  The United States in between the North Pole and the Equator.  So, the south parts of the United States are warmer than the north parts of the United States because the South parts are closer to the equator and the North parts are closer to the North Pole.

Meteorologists have to know what the weather is like in different areas of the country.  Each week, your class will chart the weather information for four cities:  Trussville, Alabama in the Southeast, New York City, New York in the Northeast, Seattle, Washington in the Northwest, and Phoenix, Arizona in the Southwest.  After we chart the information, we will analyze or look at and figure out, similarities and differences in the weather for these four places. 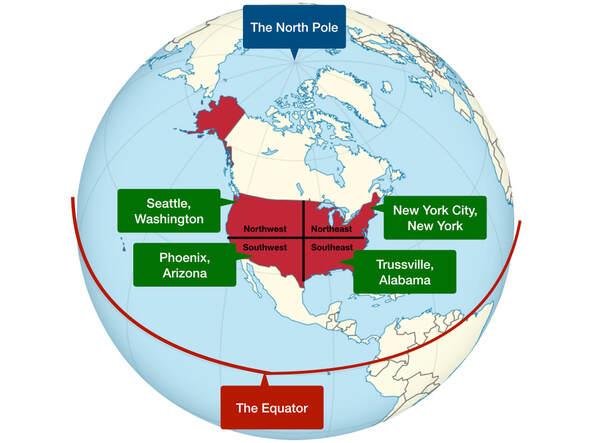 Let's look at the data you collected.  Talk with your groups.  What regions are similar?  Why do you think they are similar?

WHAT DO YOU KNOW?

Let's do a poll.  A poll lets people vote on what they think.  I am going to read a question and the choices.  Select the one you think is right.  There will be two questions. 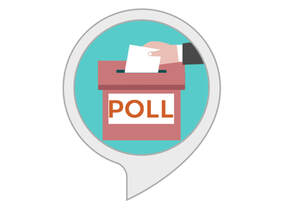