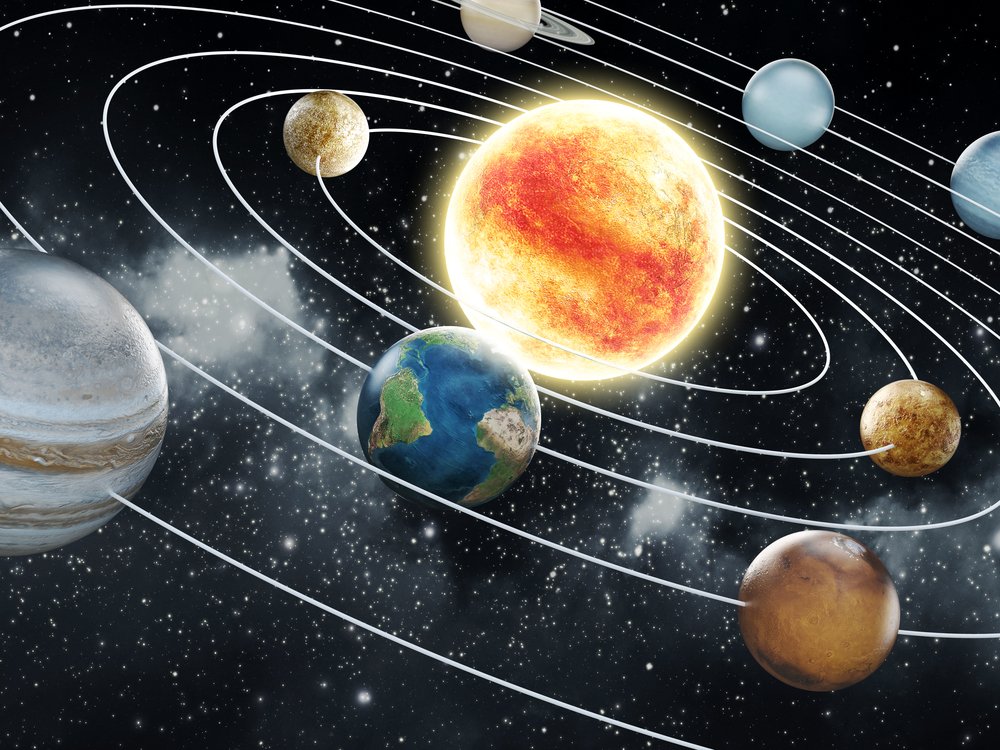 THE LESSON 2 MISSION
​By the end of Lesson 2, you should be able to say:

Personification is not only expressed in writing, but the arts as well.  ​Musicians combine musical elements to personify a musical composition.  Artists use colors, shading, and imagery to illustrate personification.  In this activity, you will use what you know about personification in literature to help you understand how musicians and artists create personification in artistic works.
MYTHOLOGY PERSONIFIES SCIENCE
Did you know that the planets in our solar system do an excellent job of connecting literary personification to artistic personification?
This is because all the planets in our solar system are named after the gods and goddesses of Roman and early Greek Mythology.  The Romans named these planets according to their movements and appearence. For example, Venus, the planet that appears the brightest, was named after the Roman goddess of beauty, while the reddish Mars was named after the god of war. These Roman names were adopted by European languages and culture and became standard in science.​

PERSONIFICATION OF THE PLANETS IN MUSIC
Between 1914 - 1916, a British composer named Gustav Holst composed a musical work called, The Planets.  There are seven movements.  Each movement has a planet name as a title.  Holst created each movement to personify the planet it is named for.   He does this by combining musical elements to produce sounds that we connect with certain characteristics.

Before we begin our exploration of, The Planets, by Holst, let's review the musical elements that you have learned about in music class.  Let's review these by watching the slides in the slide show below.

Now you are going to explore two of the seven movements in The Planets, by Gustav Holst.  To do this, you will participate in virtual centers and collaborate with small groups.  Below you will see a virtual center devoted to both movements.  Complete both of the centers by listening, learning, describing, connecting, and evaluating the first two movements in the composition.  Simply follow the direction in each virtual center.  Some parts you will do alone, while others will be done in small groups.

Investigation of Movement 1:  Mars, the Bringer of War

Investigation of Movement 2:  Venus, the Bringer of Peace

Personification is used in visual arts as well.  There are two  major ways that personification can be seen in the visual arts:  color with shading, and imagery.     You know what color and shading are.   Imagery is showing symbolism or using several visual images collectively in art.  ​In this activity, you are going to learn about how these are used and practice it for yourself.

PSYCHOLOGY OF COLOR
Many times personification is seen in visual art using color.  There is a study about how colors affect human emotion.  Many advertising companies use this knowledge to help them sell their product.  The study is called the Psychology of Color.
Click on the icon below, the Psychology of Color and Symbolism in the Arts.  You will see two infographics explaining how color impacts human emotions.  As you analyze the infographic, complete the Using Color to Personify Visual Arts page of your Personification of the Planets Journal.  In this activity, you will be given a scenario to personify.  Then you will select the colors that would best be used to personify the scenario given.  We will discuss these in whole group when you have finished. 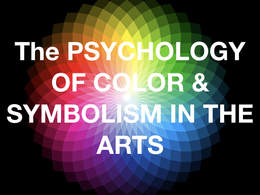 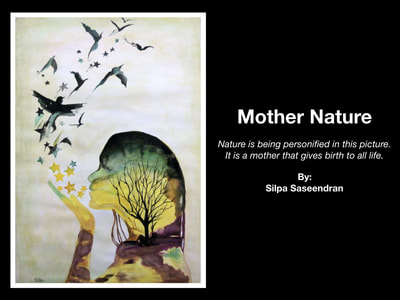 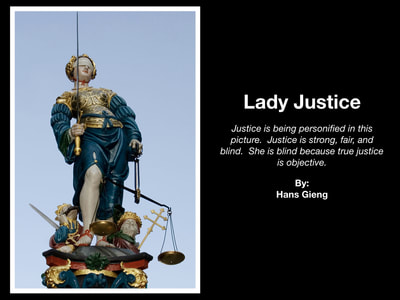 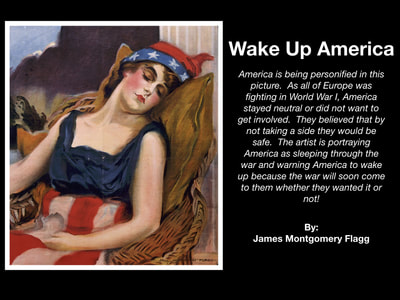 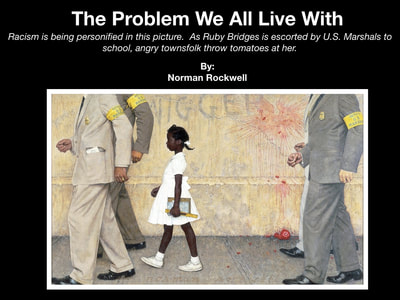 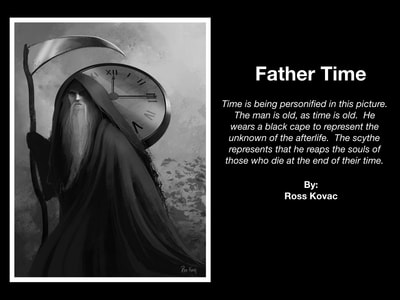 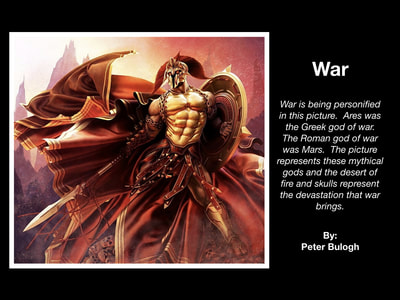 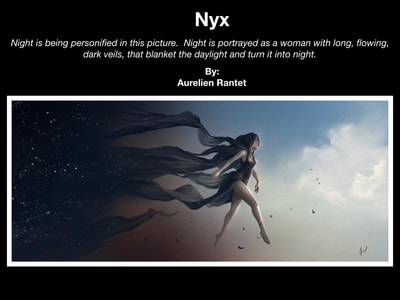 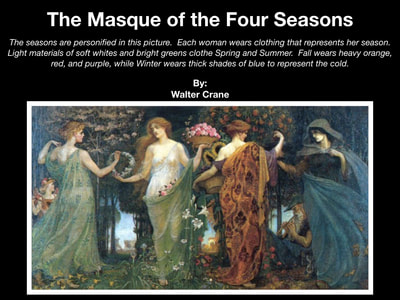 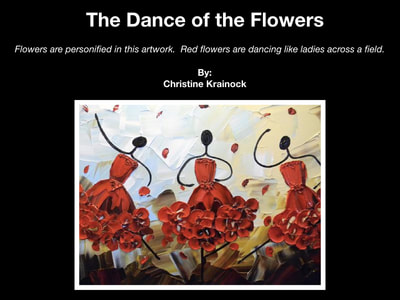 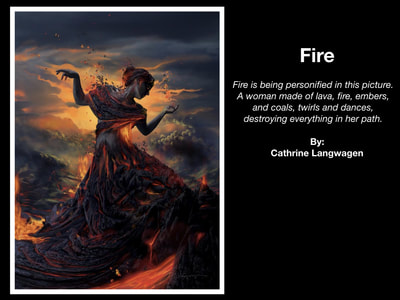 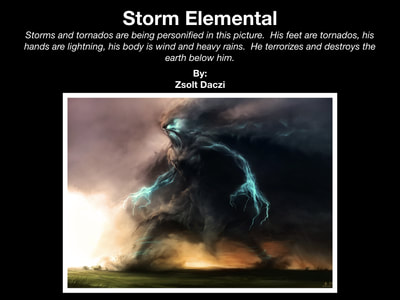 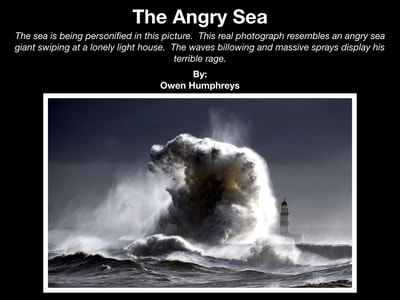 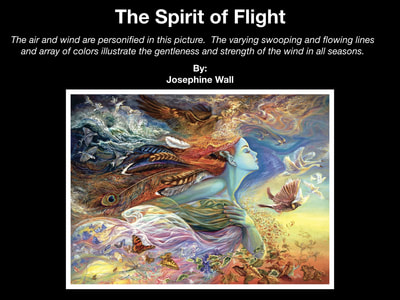 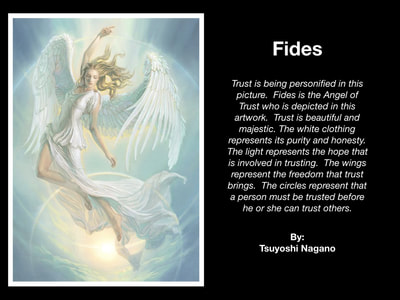 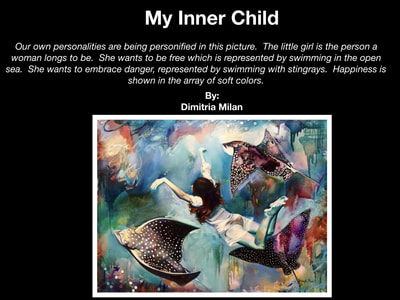 A LITTLE PRACTICE BEFORE WE CREATE
Now, you are going to practice coloring and shading so that you can soon create your own personified works of art.  You will get a coloring sheet of a sphere.  Watch the video on shading below.  Follow along with the instructor and do what he does to shade the object.  When you are finished, remember to put your name on your work.  Turn it into Mrs. Smith, so that we can scan it in to add to your exhibit in the gallery as part of your journey in learning to create personification in art.  Click on the icon below to watch the tutorial.  If you finish early, you can watch the second video.  Feel free to practice these shading with color pencil techniques at home.