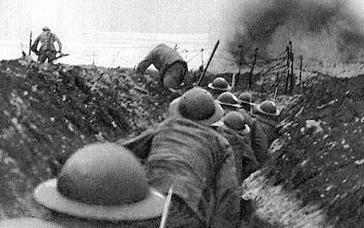 Fortresses were defence points armed with heavy artillery. Forts were used in Belgium and France and to protect important towns or cities. Some of the most important forts such as Douaumont at Verdun, were considered to be impregnable. Douaumont Fort was protected by two layers of concrete 1.2 metres thick with 5.4 metres of earth on top. The fort was also defended by a seven-metre deep moat and 30 metres of barbed-wire.

In August 1914, German heavy artillery reduced the best fortresses in Belgium to rubble. The same happened in France and several of these forts were stripped of their heavy artillery in order to provide reinforcements for theFrench Army.

During the German Verdun Offensive in 1916 over 22 million shells were fired on the 15 forts defending the city. The French were horrified when Douaumont was taken on 25th February. In July, 1916, the Germans were forced to transfer troops to defend their front-line at the Somme. The French now counter-attacked and General Charles Mangin became a national hero when Douaumont was recaptured on 2nd November, 1916.

HOW WAS FORTIFICATION USED IN WORLD WAR I? 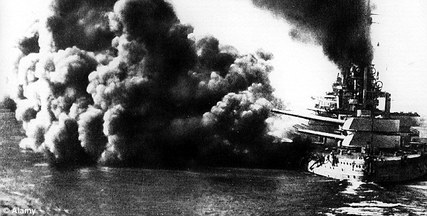 WHY WAS FORTIFICATION USED IN WORLD WAR I? 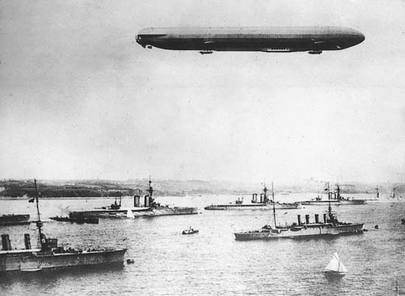 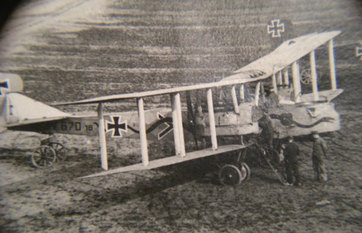 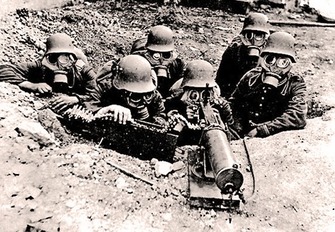